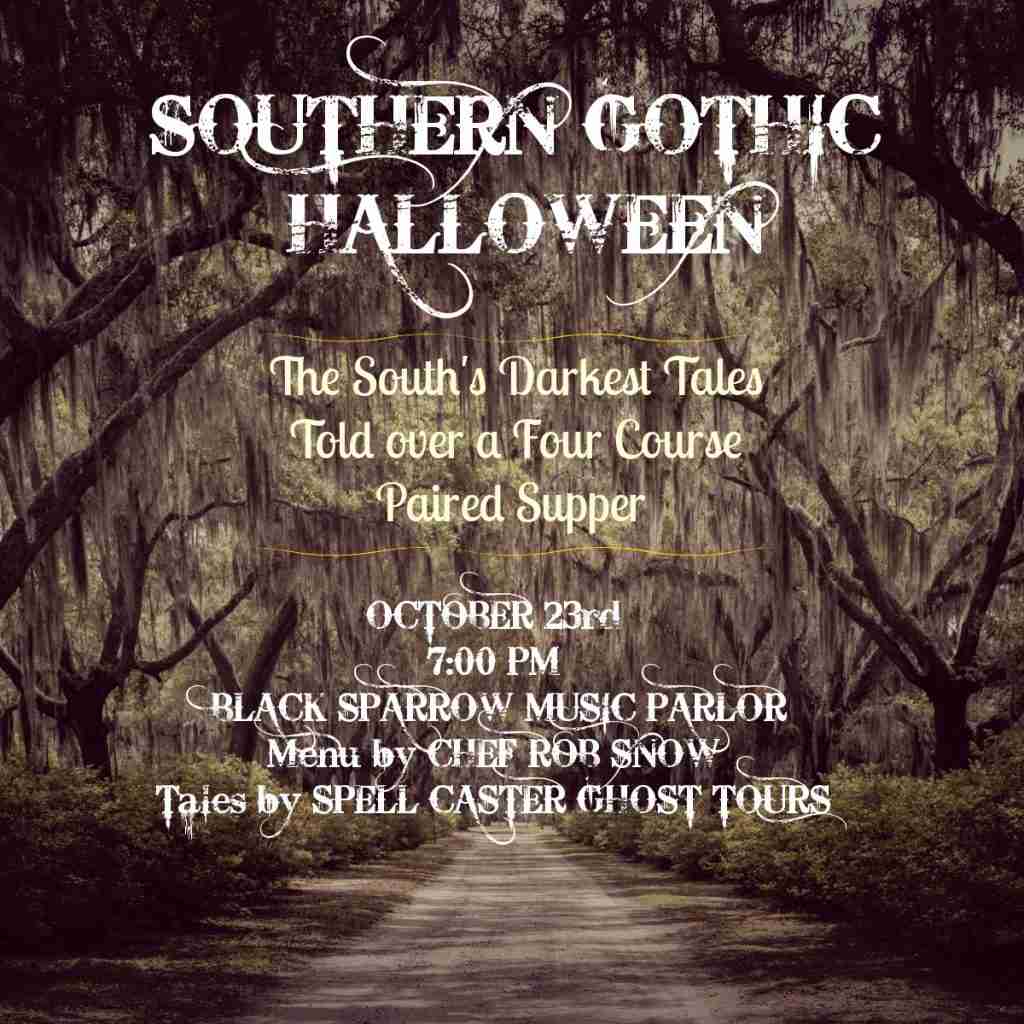 The South holds some of the country’s darkest secrets. Her legends, lore, and history have inspired many of the most prolific writers since the nineteenth century. Take a journey with us into the South’s sordid past and meet the macabre characters whose ghosts are still feared today.

Vodou, Hoodoo, Conjures, and Root Workers have shaped (and shifted) Southern Culture for centuries. Who were these powerful men and women? Where do their magickal powers of influence come from? Join us as we visit some of the South’s most infamously Haunted Cities and discover the notorious citizens who made the Victorian South the Darkest Era in US history, a time we will never forget. All while indulging in a creatively curated Four Course Southern Supper.

Second Course: Bayou Gumbo
The Holy Trinity of the French Quarter Paired with a side of Voodoo to wash it down

*Please Give Dietary Concerns in Notes at Checkout 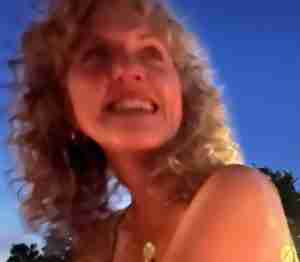 Born under a Full Texas Moon, Gretchen has spent her life exploring faraway places and far-out ideas. Her curiosities sent her to live in magickal and mysterious cities like Prague and New Orleans, ultimately returning back to her roots in Central Texas. As the founder of Spell Caster Ghost Tours, she enjoys nothing more than weaving a little magick and macabre whilst playing Ghost Tour raconteur and is thrilled to lead Spell Caster Experiences for fans of dark history and the paranormal. 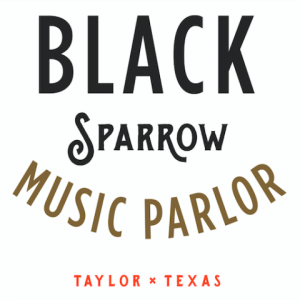 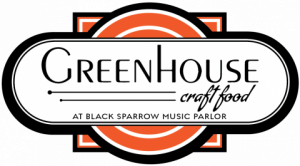